“Do you want to be in the school business?” Facing declining enrollments and increasing costs, when considering the question in 2005, the Diocese of Camden answered, “Yes.” The Diocese recognized the need for a major consolidation from 52 elementary schools in 2007-08 to today’s 33 schools.  CSDP began its partnership with the diocese by collecting pertinent data and conducting 600 interviews with pastors, principals, parents, faculty and staff.  CSDP then began offering schools an Advancement Methodology that enables them to build their own program for long-term success.

“Schools benefit directly from the obvious financial support through CSDP grants and matching gifts,” said Nick Regina, Executive Director Catholic Schools, Diocese of Camden. “But it’s hard to place a total value on the immeasurable counsel and guidance they give. This is where the ‘helping schools help themselves’ comes into play.” 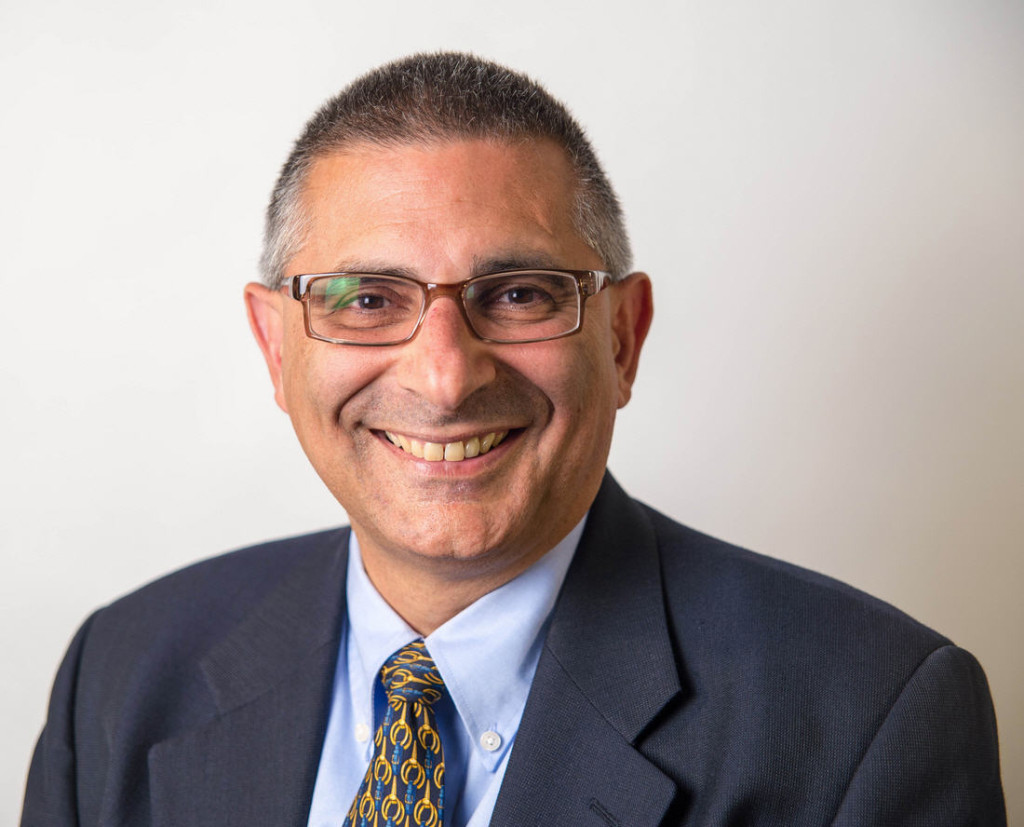 “For Catholic schools to become both affordable and self-sustaining, they must adopt the business culture that has been successful in colleges and universities throughout the country,” said Robert T. Healey, Founder and Trustee, CSDP. “Just as businesses do, Catholic schools manage facilities and pay salaries. The difference, of course, is that their product is education and children. By making sure that schools are run well, achieve maximum utilization and offer affordable tuition, we are ensuring the future of Catholic education.  This not only makes schools self-sustaining, but grows the enrollment, just as any successful business grows its organization and its return.”

“This approach makes sense to me; I am a businessman.” — Robert T. Healey Sr., Founder

Hiring a fulltime Advancement Director at every school is critical to the successful implementation of the CSDP program. Guided by a CSDP Consultant, each of whom is assigned to five or six schools, as well as an empowered laity in the form of a Board of Specified Jurisdiction, each school now has a stake in its own future.

Best practices for enrollment and fundraising have been established, carried out and quantified with data from the Camden initiative. “For us, the most exciting ‘eureka’ moment in our ongoing efforts was the realization that beyond best practices, we needed a clearly defined structure and framework in which every school can function and operate,” said Greg Geruson, Director, CSDP. “By working from the bottom up—in the schools—and from the top down—with diocesan leadership—we have developed a model. The model, in effect, is a business operating system that can be scaled to serve most any diocese as well.”