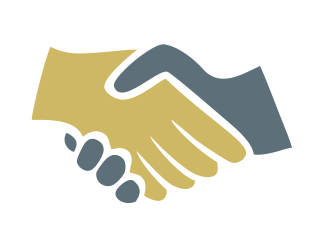 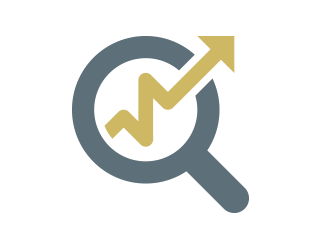 Identify the Plan
for Success 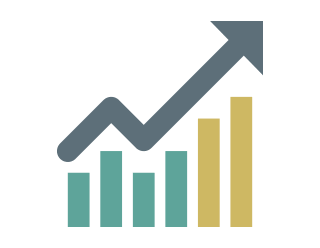 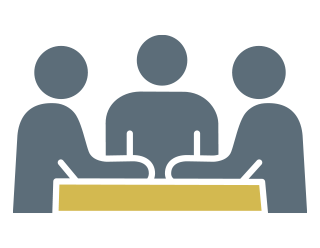 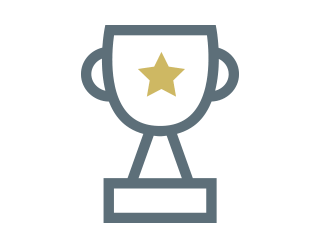 Step 3 For the Future of Catholic Schools:

Identify the Plan for Success

Sustainable success begins with a strategic plan that creates a path forward. It becomes a reality through developing and executing on goals and tactics.

At the heart of Healey’s approach to Catholic school sustainability are the proven strategies and tactics applied by universities, colleges and independent schools. 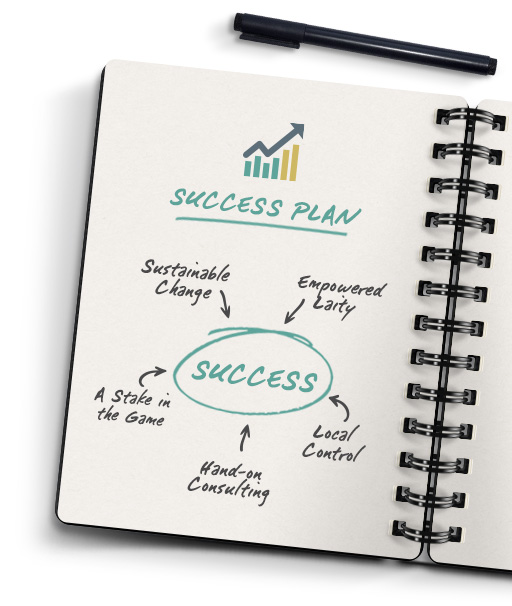 In more than 115 elementary and high schools across eight dioceses, the Healey local model has become standard operating practice. This plan for implementing the Healey Advancement Methodology requires:

Through its work in Camden, NJ, the Healey Education Foundation has funded, energized and helped sustain Catholic schools meeting the needs of underserved populations. In a centralized model such as the Catholic Partnership Schools, which Healey co-founded and now supports through board participation, a network of schools is administered by a single non-profit entity that centralizes financial, academic and operational management and oversight. An executive team manages admissions, development and student-centered enrichment programs for the network.

As in the local model, tactics are embraced by the school community, true to each school’s mission and measurable. The executive team and board have significant autonomy in policy and operations for the network of schools; the diocese retains high-level reserved powers, including oversight of Catholic identity.

The fundraising strategy to start this model differs considerably from individual school-based fundraising. Healey understands both.

The Healey Education Foundation consults directly with dioceses and fellow philanthropists interested in analyzing and designing centralized models. We also advise on cultivating founding gifts and board members.

As we work to bring the highest quality education to as many scholars as possible, we'll lead from our place of strength. And we'll continue to foster relationships beyond our walls. ”