More than 200 mission-driven school and diocesan leaders, advocates, consultants and other friends of Catholic education convened over three days to discuss the vital issue of Latino families in our Catholic schools. We came from 32 states to The National Summit on Catholic Schools and Hispanic Families, hosted in September 2016 by The Roche Center for Catholic Education at Boston College.

The format: presentations, small group break-outs and think-tank style brainstorming. Our task: to critically and creatively discuss how to better address what’s being done to educate these children in a faith-based environment. 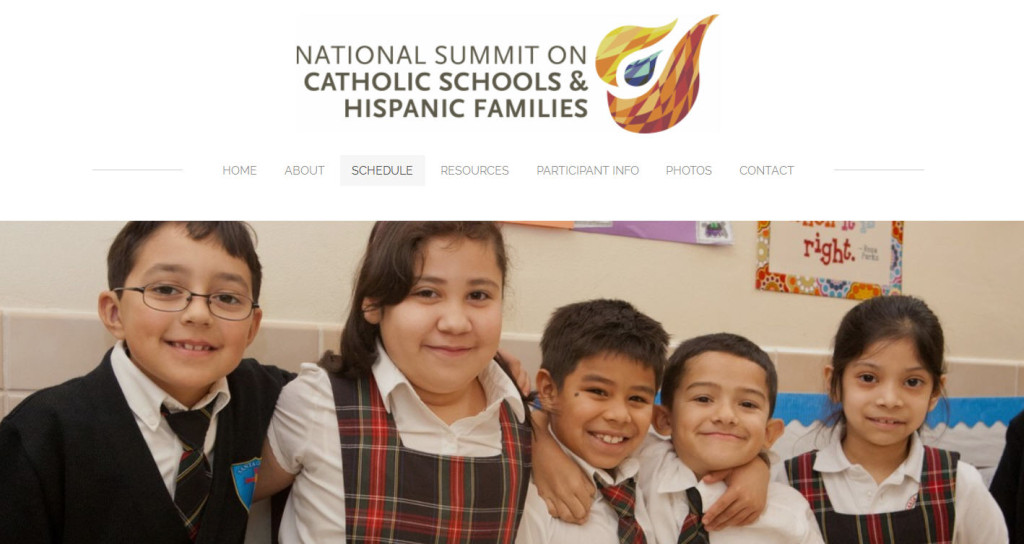 Among the most significant facts:

“We belong to each other.” — Mother Teresa

It is imperative that we:

When we operate based on mission, when we embrace the idea that, as Mother Teresa said, “we belong to each other,” when diocesan and school leadership become intentional about plans to change… then we can progress and succeed.