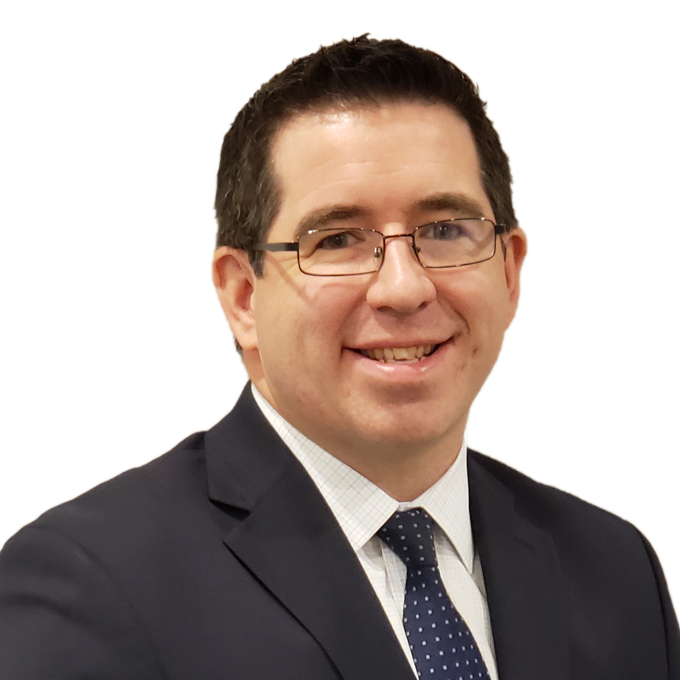 Having demonstrated dedication to and experience with Catholic education spanning over fifteen years of his professional life, Chris now advises board leaders as they address issues and challenges unique to each school.

Chris had served as the first Chief Advancement Officer at Matignon High School, a Catholic, co-educational college preparatory school in Cambridge, MA. During four years in that position he led the school through the feasibility phase of a major comprehensive campaign and launched the Tradition of Excellence Gala, Matignon’s scholarship fundraiser supporting students with more than $200,000 in financial aid annually. He also worked on Board and committee recruitment, expansion and development as well as school branding and enrollment initiatives.

Additionally, Chris served as the Managing Director of The Fund for BC High at Boston College High School, a competitive private, independent Catholic secondary school. He rejuvenated the Class Agent program of 100+ volunteers and led the formation of the Annual Fund Committee of the Board of Trustees. Chris also spent four years in University Advancement at Boston College, notably achieving a 100% increase in young alumni giving as he created and managed signature events for 2,000 community members. In both roles Chris served on teams that hit new milestones yearly for alumni giving and engagement.

Prior to joining the Foundation, Chris served as the Senior Director of Philanthropy at Morgan Memorial Goodwill Industries, the founding Goodwill. While there he strategically implemented and executed fundraising best practices to raise nearly $2 million in funds within one year.

Chris earned his MA in Education Administration, his MA in Pastoral Ministry and his BA in Human Development and Philosophy, all from Boston College.

Among his varied experiences in philanthropy, advancement, board management, relationship building and strategic planning, he serves as a member of the Board of Trustees for Saint Joseph Preparatory High School in Boston.

“ Throughout my career in Catholic education I've been amazed by the overwhelming number of stories from graduates speaking of the transformative power of a faith-based education. I am excited and humbled to support Boston Catholic elementary schools in securing their future so that new generations will benefit from such experiences.