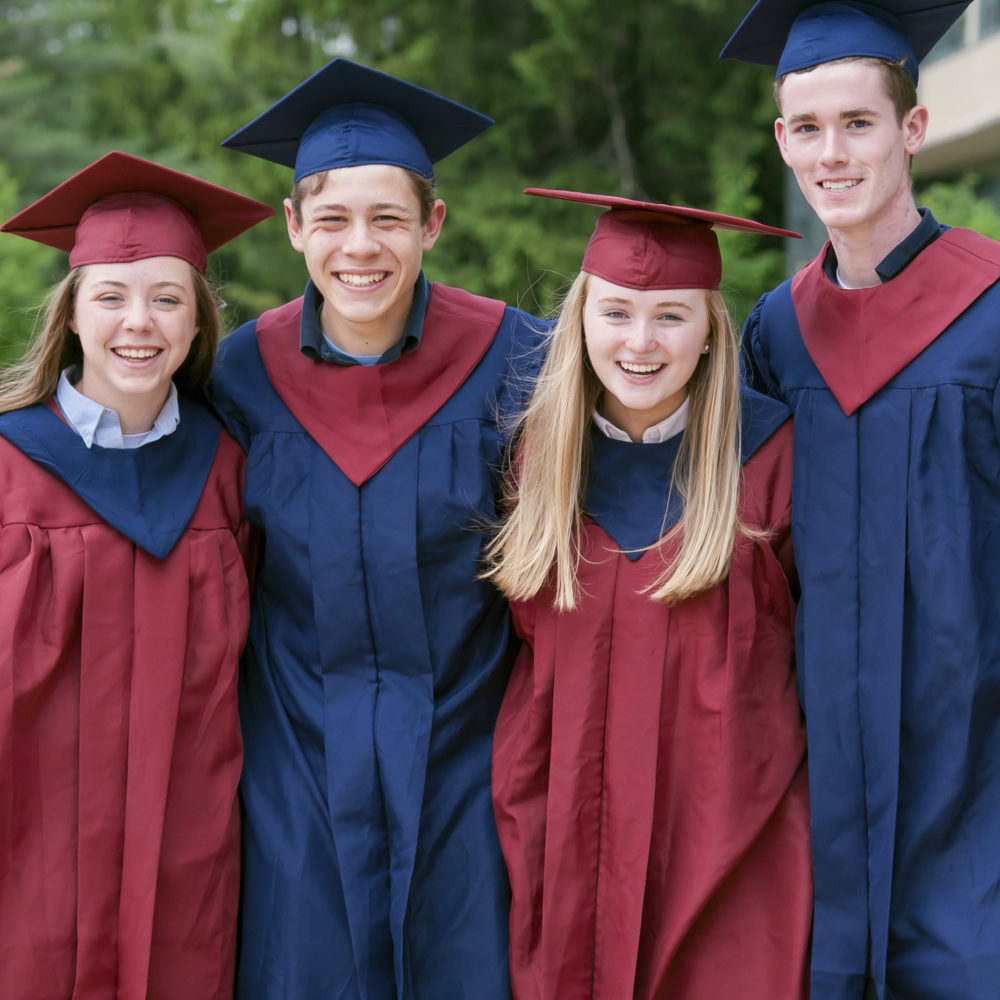 Every gift counts in development and fundraising. Also in play is the Pareto principle or the 80-20 rule: typically 80 percent of gifts come from 20 percent of donors. As part of their plans to capture the larger gifts from the smaller number of major donors at the top of the pyramid, Healey partner schools host Lead Gift Events to kick off their Annual Funds.

Major gift fundraising should be mission-driven and donor-centered. Building and forging relationships with prospects is a continuous cycle in which the school: identifies, qualifies, cultivates, solicits and stewards.

The first-time Lead Gift Event provides an opportunity to begin a conversation about the school’s needs while better understanding the prospect’s personal convictions, readiness and giving preferences.

St. John Catholic School (Westminster, MD) and Cardinal O’Hara High School (Springfield, PA) both hosted first-time Lead Gift Events in 2015-16. They approached the challenge with the can-do attitude that enabled them to achieve results while identifying even more opportunities for next year.

“Our elementary school has been a highly regarded institution in this community for 150 years. Reminding others of this longevity was a great place to start in asking them to help ensure the school's future.”

St. John Catholic School generated $37,000 from 22 donors who were among the 95 invitees, including current school parents, alumni and local business leaders. Following the Lead Gift Event, a general solicitation letter resulted in nearly 40 additional gifts, bringing the Annual Fund total to more than $47,000. The school ultimately reached its first-year Annual Fund goal of $65,000 and is now executing a six-month work plan for next year’s October Lead Gift Event.

Cardinal O’Hara High School’s first Lead Gift Event generated $48,000 in gifts—some on the following #GivingTuesday—and an additional $10,000 in pledges. In 2016-17, the school plans a number of changes: moving the date from November to October, relying on Class Advocates to drive attendance and make follow-up phone calls, and involving student Lion Ambassadors. Follow-up will include personal meetings, the #GivingTuesday campaign and End of Year (EOY) fundraising.

“We welcomed a great group of people—a mix of long-time supporters, new supporters and people who fell away for a few years but were curious enough to come back.”