Nine schools in the Archdiocese of Philadelphia, the Diocese of Allentown and the Diocese of Camden received special commendation at the second annual Celebration of Achievement hosted by the Healey Education Foundation. The event, attended by more than 200 diocesan officials, pastors, school principals, advancement, development and admissions directors and other strategic partners of the Foundation, was held on November 20, 2014 at the Hyatt at the Bellevue, Philadelphia. Schools new to working with Healey in the Archdiocese of Baltimore will be eligible to receive awards in 2015.

Rev. Timothy R. Scully, CSC, co-founder of Notre Dame’s Alliance for Catholic Education (ACE) and Hackett Family Director of the Institute for Educational Initiatives (IEI), spoke at the event. “America’s Catholic schools matter more now than they ever have,” he said in answering the question he had raised at the start: “What would America be like if there were no Catholic schools or if Catholic schools never existed?”

Fr. Tim noted other calls for reinvestment rather than resignation, including the United States Conference of Catholic Bishop’s reference in Our Greatest and Best Inheritance: “Catholic schools are sacred places serving important civic purposes.” He also cited examples of turnaround, including The Catholic School Advantage, the campaign to improve education opportunities for Latino children.

“Our story is not an obituary; it’s a renaissance,” he said. Fr. Tim also drew a comparison between the approach required to sustain Catholic education and the business and maritime lessons learned and shared by Robert T. Healey, Founder and Trustee of Healey Education Foundation, in his years as co-founder and CEO of Viking Yachts. “When we hit strong headwinds, we tack, we reinvent, we work the angles…. Bob knows that…. We need a collection of solutions with the goal of high quality education for every child in the country.”

And the SAGE Winners Are…

The School Advancement Grants for Excellence (SAGE) announced at the event recognize and incentivize outstanding work by Healey Education Foundation schools in advancing their schools’ missions. The 2014 winners are: 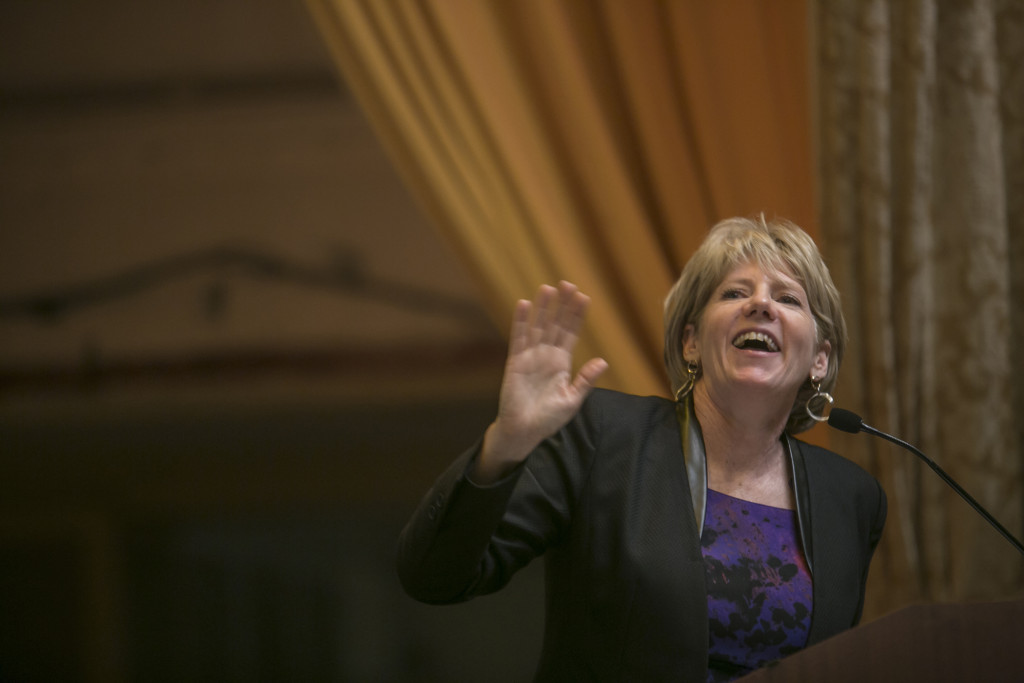